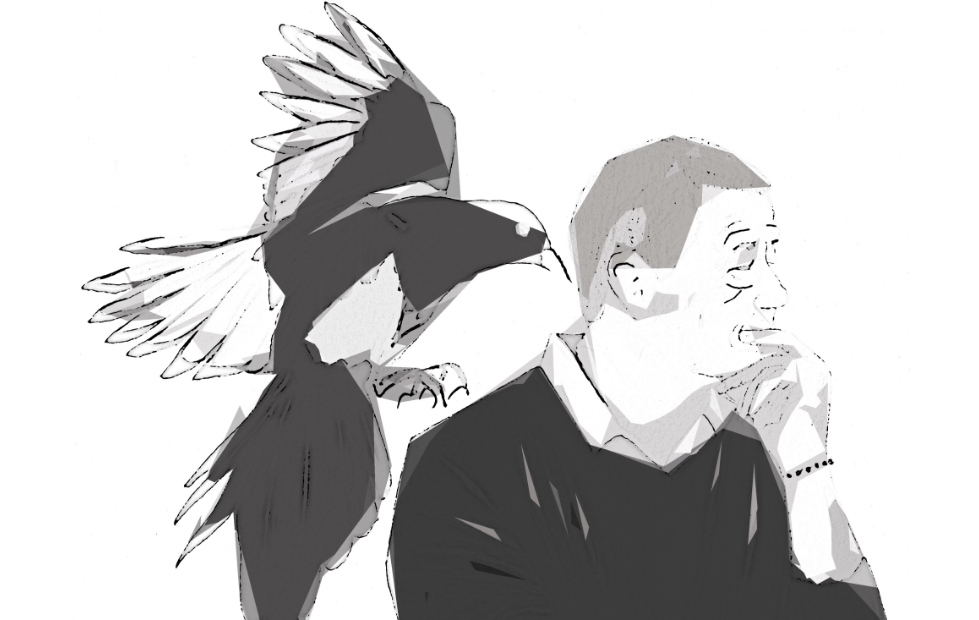 Leanne McDonagh, award-winning artist and member of the Travelling community, speaks about her creative practice and journey into the professional art world, sharing insights as to why she creates the work that she does.

Leanne McDonagh is an award-winning Irish artist, she is also a teacher and a member of the Travelling community who grew up on a halting site, with first-hand experience of the prejudices and misconceptions that society has about Travellers.

As an artist she feels she has a unique opportunity to represent and record her community from within. Her work features in both private and public collections and since her debut in 2015 she has exhibited both nationally and internationally. She is currently working on a public sculpture funded by the Irish government - under the Percent for Art scheme. She has also illustrated a short story book, titled, “Why the Moon Travels” written by a fellow Traveller, Oein De Bhairduin which is the first of its kind in Ireland and which is the recipient of many awards. Most recently numerous pieces of her work were acquired by the Irish Museum of Modern art and they now form a part of the National Collection of Ireland.