Baboró attends the President's Concert at Áras an Uachtaráin on Sunday, July 1st 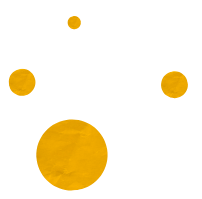 On Sunday, July 1st the President of Ireland, Michael D. Higgin's and his wife Sabina hosted a concert for organisations of which the president is a patron.

The evening included a full concert of musical entertainment by the RTÉ National Symphony Orchestra and guests who put on a superb performance. 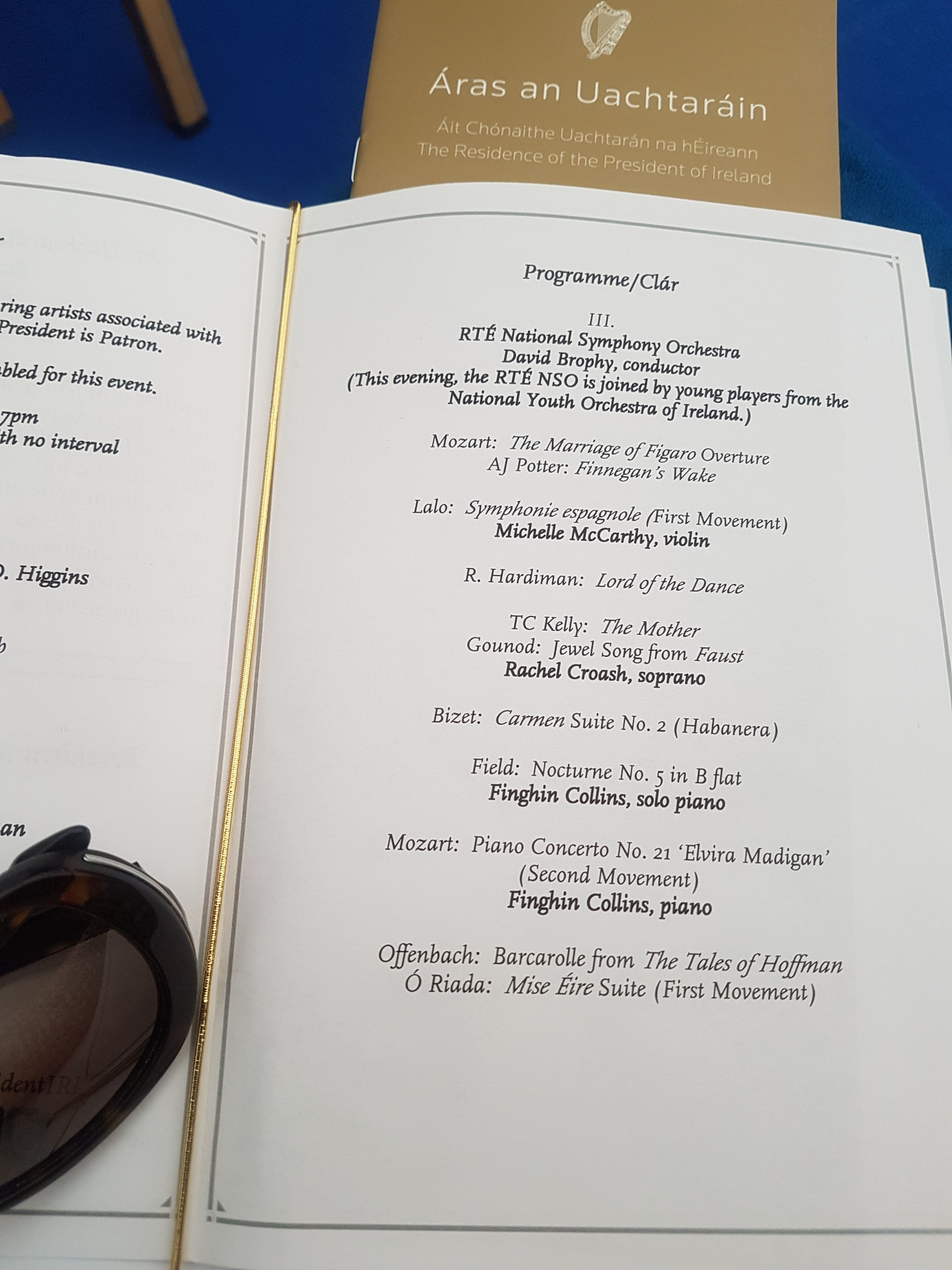 Aislinn said "Baboró was delighted with the warm welcome at Áras an Uachtarain for a Garden Party hosted by President Michael D. Higgins and Sabina Higgins. It was wonderful to be recognised by our Patron, along with many other cultural and community organisations, who work to make a difference in people's lives."

It presented a wonderful opportunity to meet with other organisations to chat about the many cultural events coming up in Ireland over the coming months. Here's Aislinn with Judith Sibley from Youth Ballet West, Sabina Higgins and President Michael D. Higgins. 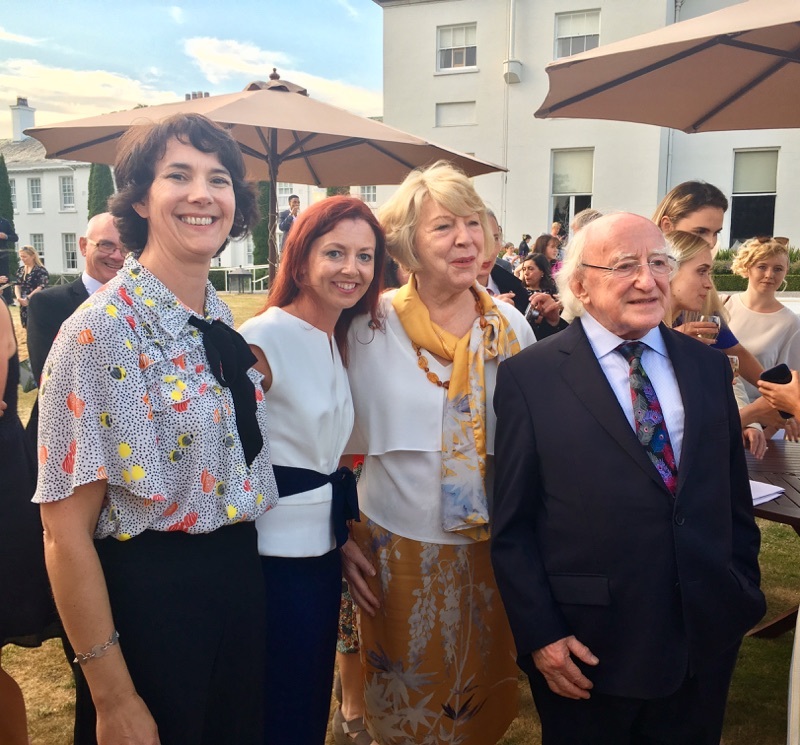 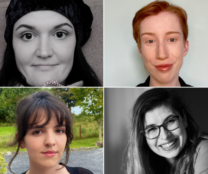